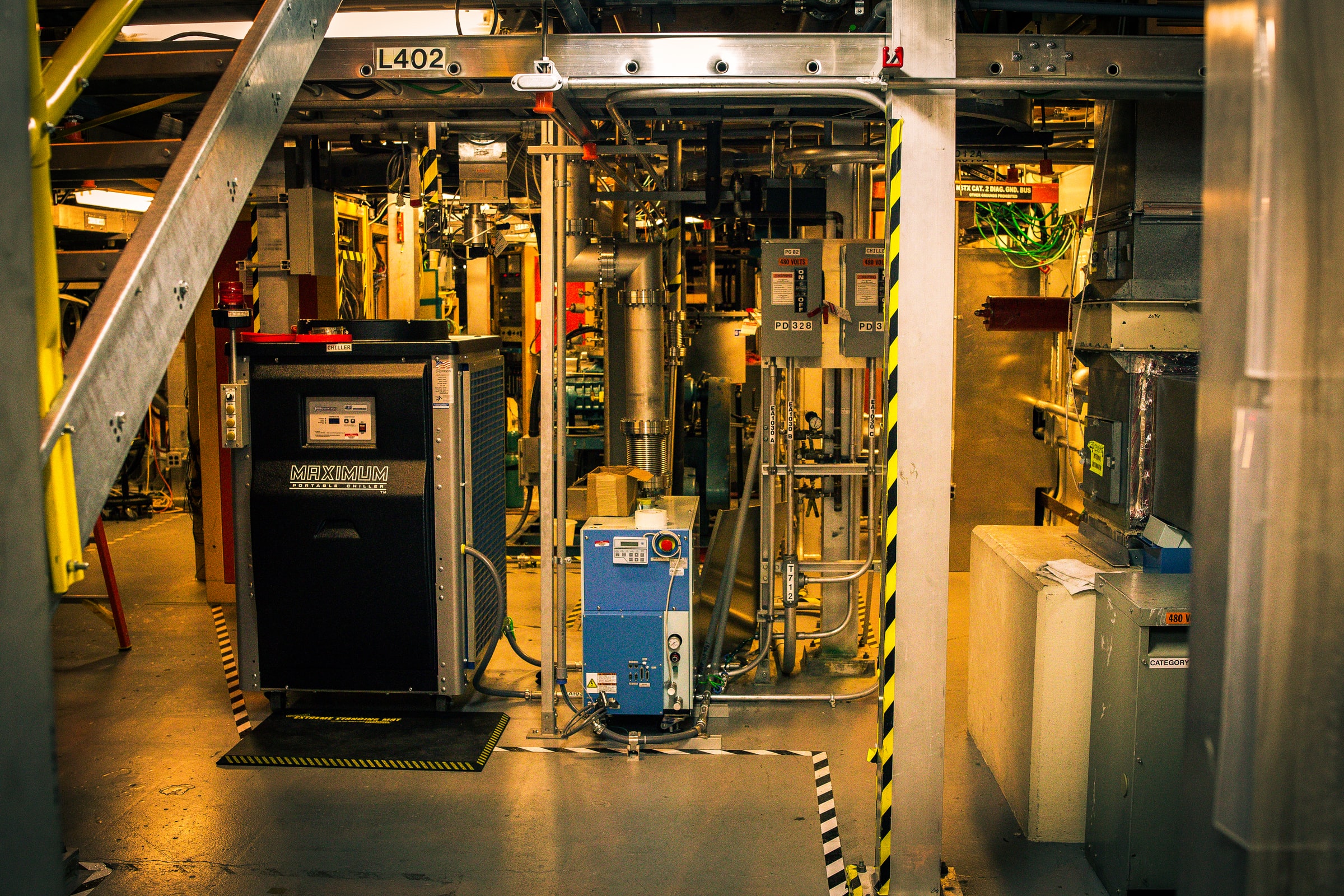 Also, Kevin Price at Infor talks about how maintenance conversations are evolving from enterprise asset management (EAM) to asset performance management (APM), and why reliability is taking on new urgency in our current post-crisis moment.

The Machine Economy is Here: Powering a Connected World

In combination with the real-time data produced by IoT, blockchain, and ML applications are disrupting B2B companies across various industries from healthcare to manufacturing. Together, these three fundamental technologies create an intelligent system where connected devices can “talk” to one another. However, machines are still unable to conduct transactions with each other.

This is where distributed ledger technology (DLT) and blockchain come into play. Cryptocurrencies and smart contracts (self-executing contracts between buyers and sellers on a decentralized network) make it possible for autonomous machines to transact with one another on a blockchain.

Devices participating in M2M transactions can be programmed to make purchases based on individual or business needs. Human error was a cause for concern in the past; machine learning algorithms provide reliable and trusted data that continue to learn and improve — becoming smarter each day.

Read more at IoT For All

Once manufactured, an HDD is carefully fitted and sealed in a metal or plastic case. The case ensures that all drive components are perfectly secured in place and their mechanics work well over the lifetime of the product. It also protects the sensitive disks from dust, humidity, shock and vibration.

An HDD case must be defect-free and have perfectly machined thread holes to perform these functions, according to Somporn Kornwong, a manager at Flexon. In 2019 his company developed Visual Machine Inspection (VMI) for a manufacturer so it can quickly and thoroughly inspect each case it produces.

How startups can hit it big by thinking small

I estimated what the size of the market might be for seemingly impossible parts and calculated that the potential reward was worth the risk. Someone needed to undertake this quest. And even though it embarasses me now to think about how naive some of my original assumptions were, I decided that person should be me. So I launched Velo3D, aimed at using 3D printing to make the parts that innovative companies need to create the future.

We realized that we didn’t have to solve the entire problem. Instead, we could succeed with a much smaller focus by identifying the most valuable, specific problems to solve for customers and tackling those.

Suddenly our entire mindset changed. We were no longer looking for a solution to make any shape possible. We were looking for a way to create one specific type of turbopump. It sounds less exciting, I know. But it was the best thing we could have done.

A variety of digital formats can be leveraged as input, anything from CAD files to photographs, with the system’s algorithms that the Physna team developed creating a “digital fingerprint” of the 3D object. This fingerprint describes the object and enables the user to search a database of parts using a 3D part as the search term.

Physna is capable of interpreting assemblies and the parts associated with the assembly. In the 3D viewer, the user is able to inspect the assembly and search for similar parts from the database.

For instance, if an engineer at has modeled a flange that features a 1-inch ID, a common search using language would be “1-inch flange”, but if the engineer uploaded the model to Physna, the fingerprint would include aspects of the flange like its bolt pattern, whether or not it incorporated a bearing and contours of the flange design. This may lead to discovery of previously designed parts or even compatible third party parts if the database is connected to other vendors.

For over 3 years, Coral has been focused on enabling privacy-preserving Edge ML with low-power, high performance products. We’ve released many examples and projects designed to help you quickly accelerate ML for your specific needs. One of the most common requests we get after exploring the Coral models and projects is: How do we move to production?